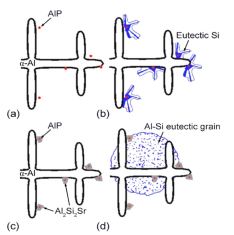 Abstract : A modified fibrous-like eutectic structure strongly improves the final mechanical properties of Al–Si foundry alloys, especially ductility. Beside widely used commercial eutectic modifiers such as Sr and Na, lanthanides appear to be a possible alternative in the eutectic Si modification process for hypoeutectic Al–Si casting alloys. All lanthanides have similar physical and chemical properties, such as density, melting point, and fading phenomena, which have been compared in the present review. They also show atomic radii close to the optimal atomic radius for a modifying agent. However, the microstructural evolution of eutectic Si is strictly related to the specific element and content of lanthanides, whose abundance, reserve, mining, production and market situations have been preliminary evaluated in this paper. The eutectic modification mechanisms induced by lanthanides are not well-discussed and clarified yet. The advantages and disadvantages of individual addition of lanthanides for chemical modification of hypoeutectic Al–Si alloys have been here critically reviewed. The use of lanthanides for eutectic Si modification in Al–Si alloys has been discussed from both effectiveness and economical point of views. Nowadays, the actual cost and their efficiency seem to make lanthanides still far to be used in foundry industry for commercial and large-scale applications. 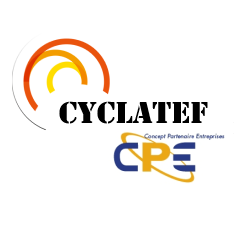 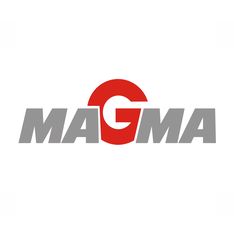 MAGMA introduces its new release MAGMASOFT® 5.4.1, which offers numerous new capabilities and improvements for virtual prediction and optimization for all casting processes, including continuous casting and core production. 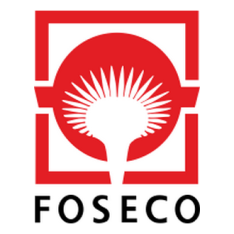 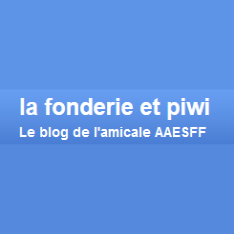 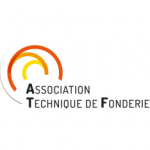 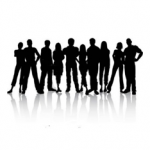 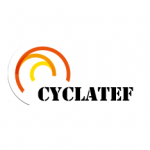 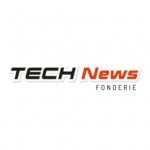 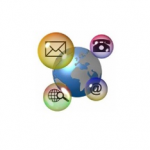